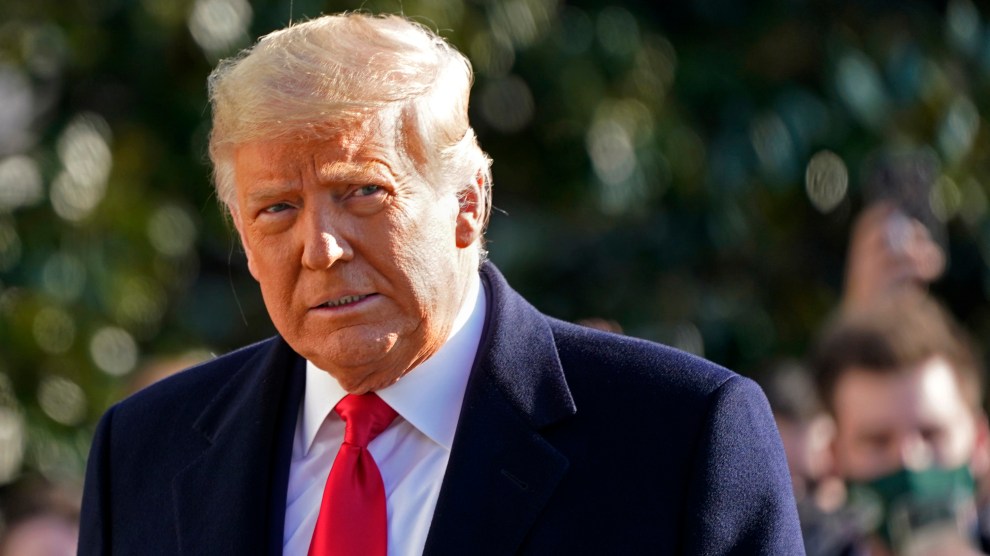 The House committee investigating January 6 may have just struck gold.

In a near-unanimous decision, the Supreme Court on Wednesday evening rejected former President Trump’s request to block the release of White House records relating to the January 6 attack on the Capitol, meaning that the House committee investigating the day’s events can request the roughly 800 pages of his papers from the National Archives without legal obstacle.

The heart of the issue was whether a former president could invoke executive privilege to keep the contents of the documents a secret; Trump attempted to do so, claiming that the House committee’s request for documents was politically motivated. President Biden, however, has not objected to the documents’ release. While the Supreme Court did not issue an explanation for its emergency decision, it seemed to agree that Biden, not Trump, was responsible for deciding whether these materials are covered by executive privilege. Only Justice Clarence Thomas dissented.

“Congress is examining an assault on our Constitution and democratic institutions provoked and fanned by those sworn to protect them, and the conduct under investigation extends far beyond typical deliberations concerning the proper discharge of the president’s constitutional responsibilities,” Dana Remus, the White House counsel, wrote in October.