The Biden Administration Is Set to Lower Prescription Drug Costs 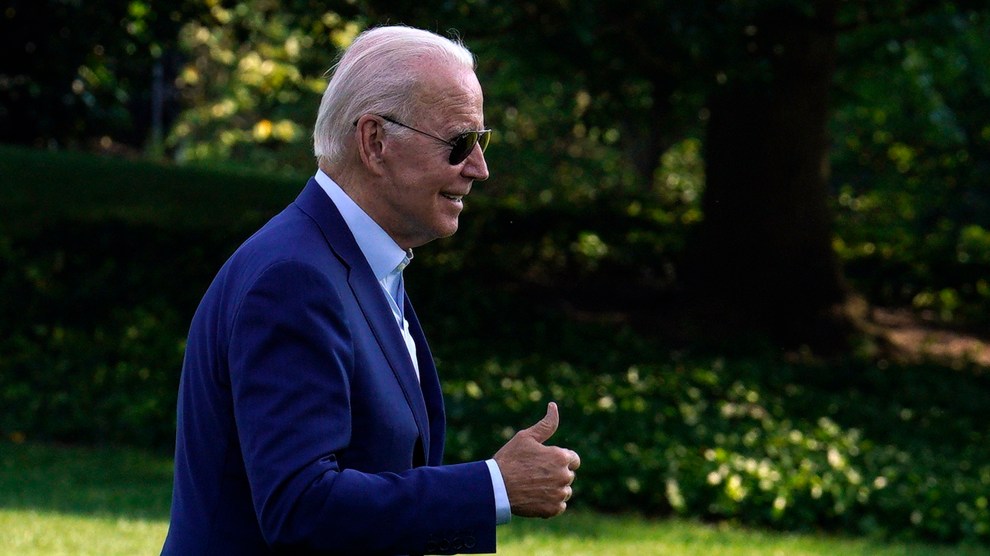 We may not be slashing child poverty or doing much of anything to counter the climate crisis, but at least we can (probably) count on lower prescription drug prices, thanks to one of the few provisions of the slimmed-down Build Back Better plan that Congress looks likely to soon pass.

According to reports, Democrats have the votes to get through a very slimmed down version of BBB that would lower both prescription drug prices and Affordable Care Act premiums. The bill includes a number of provisions that would reduce costs for people on Medicare, the government health insurance program for people 65 and older and those with certain disabilities.

It would allow Medicare to negotiate the prices it pays prescription drug manufacturers; cap out-of-pocket drug costs for Medicare recipients at $2,000; and increase the subsidies that low-income seniors can receive to pay for prescription drugs. It would also renew the enhanced ACA coverage subsidies included in the 2021 American Rescue Plan.

These measures are hugely popular with voters of both parties. A March 2022 Kaiser Family Foundation poll found that 92 percent of respondents considered “placing a limit on out-of-pocket health care costs for seniors, such as co-pays for prescription drugs” to be a top or important priority, and 90 percent felt similarly about “allowing the federal government to negotiate with drug companies to get a lower price on prescription drugs for people with Medicare.”

Even better, Sen. Joe Manchin (D-W.Va.) seems to be on board.