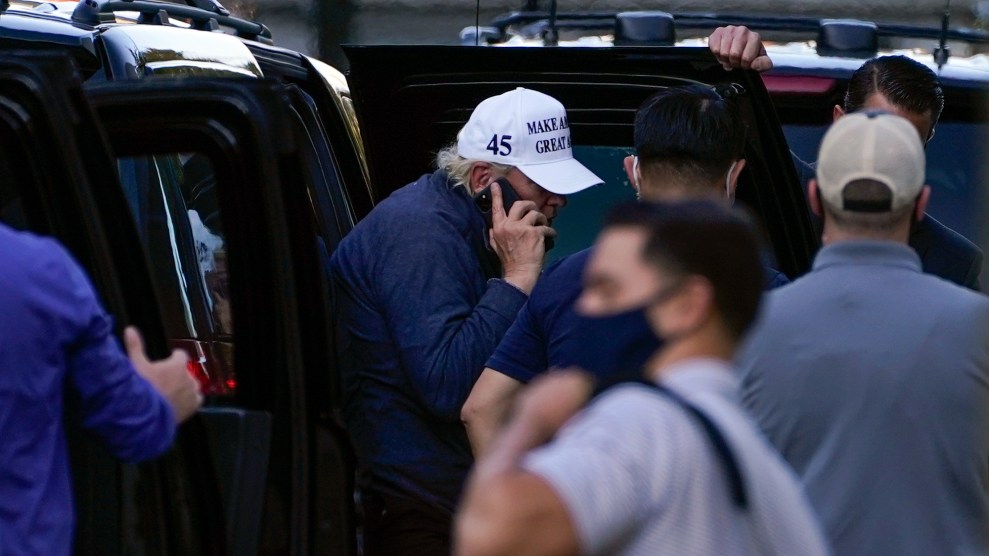 At the time, the audio was shocking: President Donald Trump had been recorded pressuring Georgia’s Secretary of State Brad Raffensperger to “find 11,780 votes.”

On Monday, more than a year later, prosecutors in Fulton County, Georgia, will begin the process of selecting a special grand jury to gather information about whether that call, and Trump’s other actions in Georgia, violated laws against election interference.

The jury selection process will kick off amid recent reports that a separate grand jury in New York has fizzled after six months without bringing any charges against the former president.

Fulton County District Attorney Fani Willis requested that a special grand jury be formed in January because of “information indicating a reasonable probability” that the 2020 election in Georgia “was subject to possible criminal disruptions.” In interviews, Willis has said that the investigation will include the notorious phone call of Trump berating Raffensperger. In a January 2022 statement, Trump claimed that the phone call was “perfect, perhaps even more so than my call with the Ukrainian President.”

The special grand jury will have subpoena power, allowing it to compel testimony, documents, and other evidence. In a letter to judge Christopher Brasher, Willis claimed that “significant number of witnesses and prospective witnesses have refused to cooperate with the investigation absent a subpoena requiring their testimony.” She also pointed to an interview that Raffensperger gave NBC, during which he indicated that he would “respond” to a grand jury summons. As the special grand jury concludes, the jurors will issue a recommendation to a regular grand jury about whether criminal charges are warranted.

The investigation is likely to proceed along a drawn-out timeframe. Willis previously told the Atlanta Journal-Constitution that she will wait to issue subpoenas until after Georgia’s primaries in late May to avoid the appearance that she’s attempting to influence the election for politically motivated reasons.