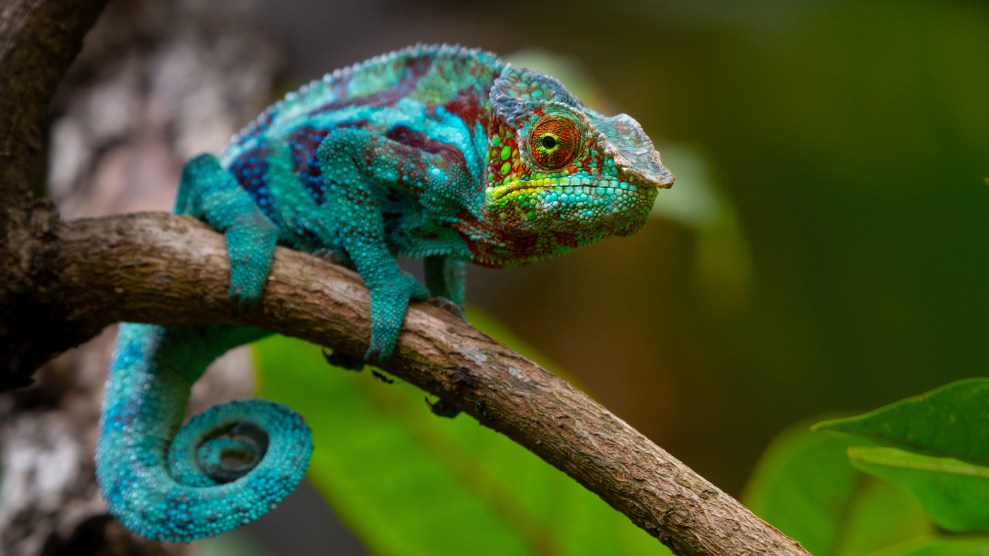 Over millions of years of evolution, nature has worked out solutions to many problems. Humans have arrived late in the day and pinched them. For example, Velcro was invented after a Swiss engineer marveled at the burdock burrs that got stuck to his dog’s fur; the idea for robotic arms came from the motion and gripping ability of elephant trunks, and the front of Japan’s bullet trains were redesigned to mimic a kingfisher’s streamlined beak, reducing the sonic boom they made exiting tunnels.

There are different types of mimicry, the most straightforward is the simple idea of copying something that exists in nature. Buildings are an obvious example, as outlined by research published in Nature. The Beijing national stadium is inspired by a bird’s nest, the Lotus Temple in India is shaped, unsurprisingly, like a lotus and the Palm Jumeirah in Dubai is shaped like a palm tree.

Next, there is mimicry of both design and function, such as camouflage dress being inspired by nature’s ability to disguise itself. Then there is mimicry solely for function, for example the blades in noiseless fans are modeled on whale fins and gecko tape on the lizard’s sticky feet.

Our ability to copy nature is becoming more sophisticated thanks to advances in nanotechnology. The atomic force microscope, invented in the 1980s, uses a probe with a very sharp tip, 1,000 times smaller than a width of hair, and can closely scan sample materials. This has facilitated the development of biomimicry, which allows better replication of natural materials than ever before.

Saurav Goel, a professor in manufacturing at London South Bank University, is working to engineer materials that decompose, as sustainable alternatives to ones currently being used. “Plastics, glass, cement and alloys are common engineering materials and their recycling consumes a lot of energy. It means that their natural decomposition will take several decades. This is a primary roadblock to sustainability,” he says.

His team is trying to replicate dragonfly wings, which are naturally antibacterial, for use in artificial body parts because they could be more hygienic than current materials. His aim is to create a “bio-robot” in the next 50 years which has soft tissues that resemble those of a human. “To us, our human body is the perfect biological machine,” he says.

Five cool ideas from nature for the future