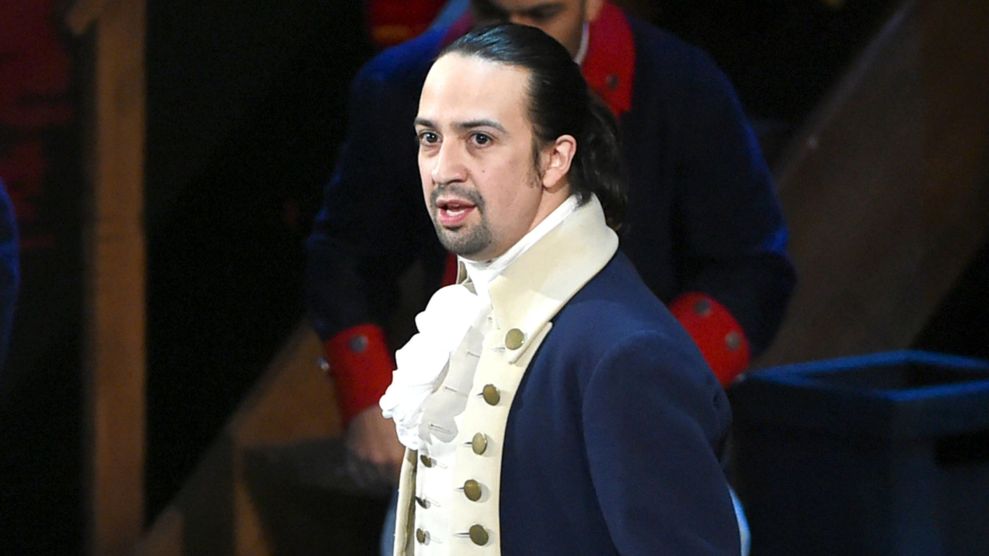 But then something that could be described most kindly as “weird”—and more accurately as a solid r/nottheonion entry—happened.

Before a commemorative conversation between historians Doris Kearns Goodwin and Jon Meacham, Democratic House Speaker Nancy Pelosi introduced Lin-Manuel Miranda and the cast of Hamilton to sing a piece from the musical to emphasize the importance of democracy.

Pelosi quotes Hamilton: “If we lay a strong enough foundation, we’ll pass it on to you.” pic.twitter.com/jdYyloImen

“May his beautiful words be an inspiration to us,” Pelosi said.

There are caveats here. This was not an official Democratic event but, instead, a discussion hosted by the Librarian of Congress; Pelosi simply introduced this stuff, who knows who actually wanted Hamilton sung quarantine-karaoke style as part of a January 6th remembrance; and some people, like librarians, actually like the musical. But, still…not good!

Are we trying to commemorate an attack that struck at the core of our democracy? Or are we running a Democratic pledge drive? Because it feels like Hamilton belongs at one and not the other.

In the future, when it comes to insurrection remembrance: Please don’t cringe. It’s important.