Elon Musk Wants to Buy Twitter, Even After a Federal Judge Says He Used It to Spread Lies 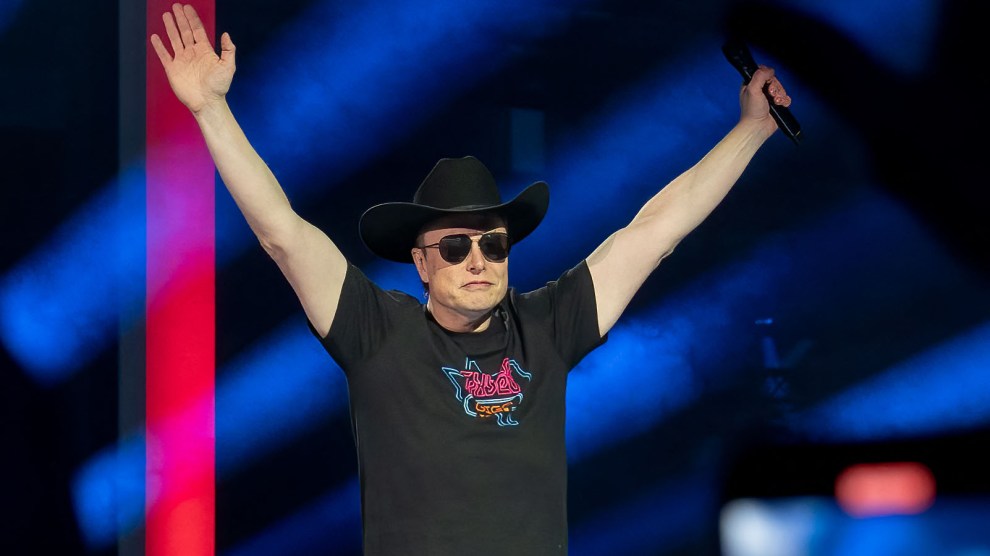 On Friday, court filings in a class-action lawsuit emerged showing that a judge ruled earlier this month that Musk’s 2018 tweets claiming he had secured funding to take Tesla private at $420 a share knowingly and recklessly shared “false and misleading” information, according to Reuters.

In an earlier case, the tweets prompted the Securities and Exchange Commission to charge Musk with civil securities fraud. He settled with the agency in 2019, paying $40 million and stepping down as Tesla chairman, though he is currently trying to terminate that agreement. This month’s ruling was in a separate case brought by Tesla investors. If their suit is successful, damages could amount to billions of dollars to be paid out by Musk and Telsa.

While Musk initially bought a 9 percent ownership stake of Twitter in early April, the courtroom developments came to light as Musk offered a $43 billion bid to acquire total control of the platform. The company has adopted a “poison pill” measure to thwart a potential Musk’s purchase, one that would offer discounted stock sales that would dilute control if any person or group acquires 15 or more percent of outstanding stock.

Musk has said that he would pursue a “Plan B” if his offer is rejected, but has not explained how he would do so.

adminhttps://australianinternetmarketing.com
Previous articleWebsite Hosting Secrets To Save Money And Time
Next articleNigeria’s Spider-Man fighting for a cleaner society