BMW Films Presents, The Hire: A Series of 8 Short Films 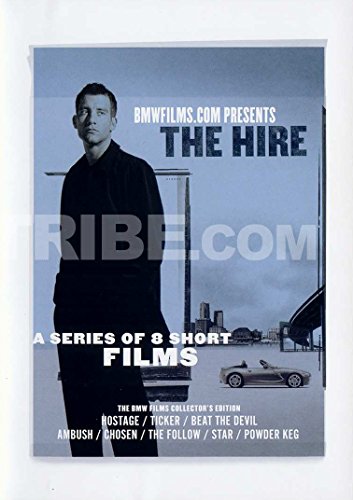 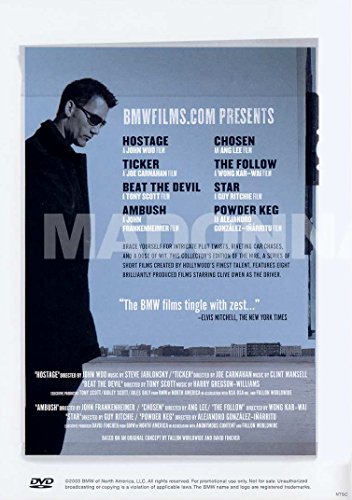